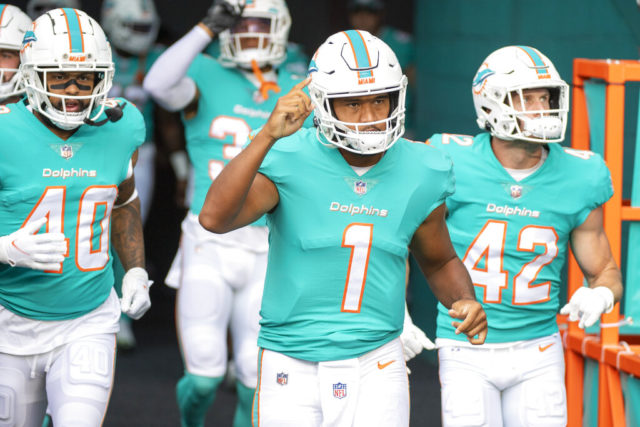 While many are still undecided about Tua Tagovailoa, the Dolphins are putting their faith in him.

The third year QB was named a team captain for the 2022 season by his teammates.