Tom Brady Returning For 2020, “I Still Have More To Prove” 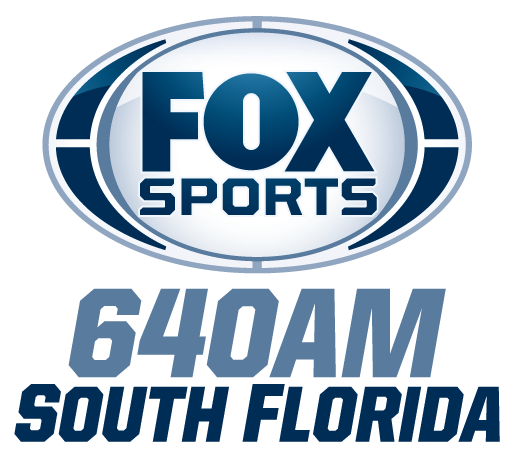 Looks like Tom Brady won’t be hanging up his cleats just yet.

The Patriots quarterback posted to Instagram Wednesday thanking fans for their support and saying “I know I still have more to prove”.

Brady is set to become a free agent in March, so his future in New England is unclear.

Pats owner Robert Kraft said over the weekend he hopes Brady either re-signs with the Patriots or retires.

Do you think Brady will still be a Patriot next season? If not, which team makes the most sense to sign him?

Do you think the Dolphins and former Patriot coach, Brian Flores, should make a play for him?