Andy Slater is known for bringing everyone the “Slater Scoop.” There’s no sports talk host in the country who breaks more big stories than Andy. Born and raised in Miami, Andy has been entertaining his audience since 2008. Andy enjoys discussing sports, wagering, food, and also travel. In fact, Andy is known for broadcasting his show on-location from different states and countries. Prior to being a major newsbreaker and on-air personality, Andy worked in Major League Baseball and the National Football League. 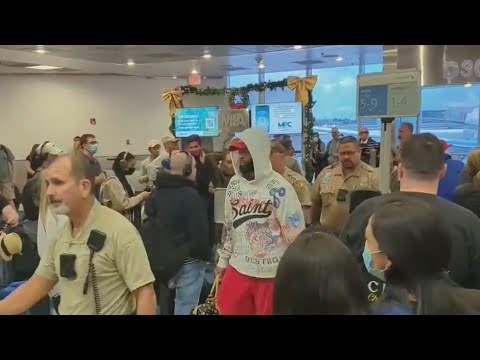 SLATER SCOOP: Odell Beckham Jr. was kicked off a plane in Miami on Sunday. Flight crew said the NFL WR was in and out of consciousness and wouldn’t put on... It’s been a an eventful time in Dubai for Antonio Brown. Last week, videos and photos surfaced of the former wide receiver exposing himself in public at a Dubai pool...