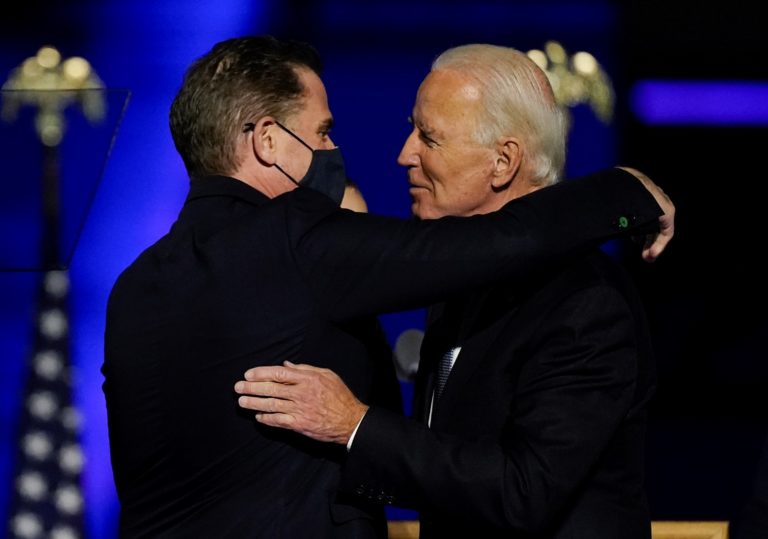 A three carat diamond given as a gift to Hunter Biden by a Chinese energy tycoon who has vanished is part of a broader probe into Joe Biden’s son, according to a report Thursday.

Investigators have examined the 2.8-carat sparkler, estimated to be worth as much as $80,000, Hunter got from CEFE China Energy founder Ye Jianming in 2017, CNN reported, citing a source briefed on the matter.

Hunter Biden is under federal investigation for money laundering and tax fraud as announced by his father’s transition team unexpectedly on Wednesday.

Emails recovered from the laptop that the FBI seized last year from a Delaware repair shop show that the diamond became an issue during Hunter’s divorce, The Post exclusively revealed in October.

The securities fraud unit of the Southern District of New York is reviewing Hunter Biden’s finances and Manhattan prosecutors ended their review after conferring with their counterparts in Delaware, where Hunter disclosed he’s under federal investigation for tax fraud.