The 2022-2023 NBA Season Begins Tonight, What Are Your Predictions? 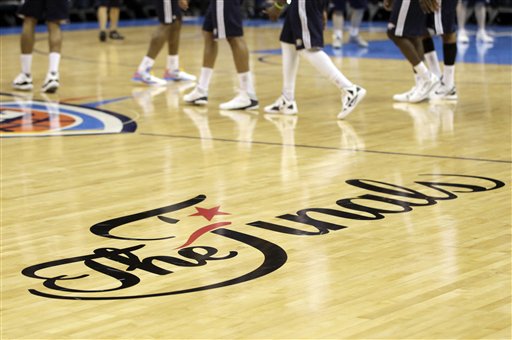 Will the Los Angeles Lakers make the playoffs? How many games will LeBron James play?
The folks at Clutchpoints.com have some pretty big predictions for the Lakers in the upcoming season that could potentially answer these questions.
Among the site’s predictions are:
Russell Westbrook will be coming off the bench and playing until he eventually gets traded.
The team will be closing games with Austin Reaves, Patrick Beverley, and Juan Toscano-Anderson.
LeBron will play between 50 and 65 games, though he is prone to injuries.
Anthony Davis will be making an All-NBA First Team.
The Los Angeles Lakers will make the playoffs.
What are your thoughts on these predictions for other teams?