NBA, Players Close To Deal For Season To Start December 22 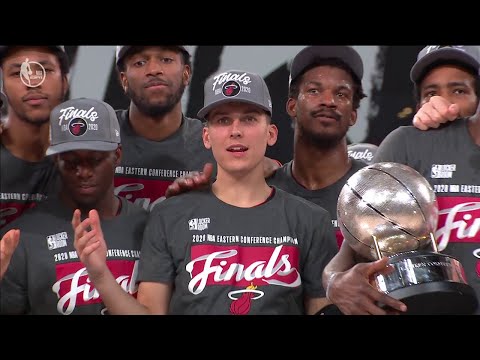 It’s barely been a month since the Lakers won the 2020 NBA Finals, but the next NBA season could be right around the corner.

ESPN is reporting that the NBA and players are nearing an agreement on a 72-game season beginning December 22.

If the proposal is approved by players on Thursday, things would be rolling quickly with free agency and the NBA draft set for November 18, then training camps would begin December 1.

The other option is to start the season closer to MLK day which is January 18th. The NBA execs are trying to avoid that late start due to the amount of money they would lose.

Do you like the idea of the NBA season starting again right away?