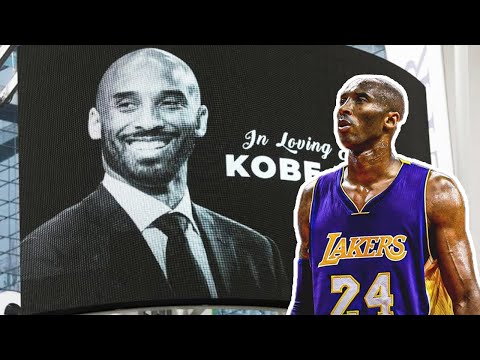 Five-time NBA Champion Kobe Bryant, who died in a helicopter crash in Calabasas, California, on Jan. 26 with his daughter Gianna and five others, is being inducted into the 2020 Basketball Hall of Fame class.

The roster, which was announced Saturday, also includes Tim Duncan and Kevin Garnett. They are both in their first year of eligibility.

The enshrinement ceremony is scheduled for Aug. 29 at the Basketball Hall of Fame in Springfield, Massachusetts.